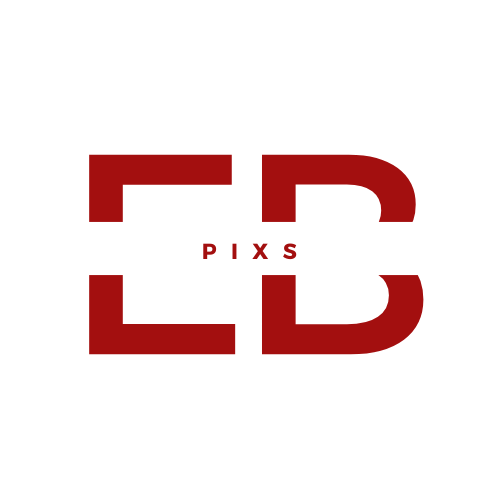 We Believe in God, Too

“And in our love, we found the one thing that tied our spirits together…

﻿and that was our love for God”

We Believe in God, Too

“And in our love, we found the one thing that tied our spirits together…

﻿and that was our love for God”

Who is God? What is spirit? What does it mean to have faith?

Depicting the truths of many untold stories from the LGBTQIA+ community, the Queer Faces of Color Series presents to you,“We Believe in God, Too” exploring the intersectionalities between queerness, love, religion, spirituality, and faith in the embodiment of the Black and African diasporic culture.

The roots of the Black church run deep into African ancestral traditions. The Atlantic slave trade, which began in the 15th century, combined a number of African ancestral traditions and religions due to the enslavement of various African communities. These included: traditional ancestral worship, Islam, and in the kingdom of Congo a form of Catholicism that pre-dated Columbus. Yoruba and Congo-based religions that had mixed with Roman Catholicism, created new religions like Vodou in Haiti, Santeria in Cuba, and Candomblé in Brazil. Here in the United States, spiritual practices such as Hoodoo, Obeah, and Conjuration reflect similar practices that embody African spiritual roots (The Black Church: This Is Our Story, This Is Our Song, 2021).

What we sometimes fail to acknowledge is how our African spiritual roots transitioned into a religion we as the Black community historically have abided by; Christianity, also for us known as the Black Church. Although historically the word of God was used to conform African/Black Americans, even by eliminating scripture in order to attain power over their being, the spirit of God has always played a vibrant role in African/Black Americans' idea of faith; encouraging a better future and hope for freedom (McQuillar, 2010). This faith gave our community the strength to keep going despite the many trials and tribulations that were unjust and unethical.

Why is it that our faith in God is questioned if our sexual orientation doesn’t align with the heteronormative perspective? This series and installation sits as a reminder that our faith and belief in God can coexist with queer orientation. That in the end what binds our Black community together is the love we found within each other, and that was our love and faith in God.

Take a deep dive into We Believe in God, Too!

Click the links below to read more on the stories behind the faces you see and their personal journey with being Black, Spiritual, and Queer.

WE BELIEVE IN GOD, TOO: THE SERIES

We believe in god, too

100 Images of Ballroom Culture is a two-year journey depicting Mainstream, Mini, and Kiki Balls; from Denver, Philadelphia, and Washington, D.C. Each of these images captures the unique characteristics and creative potency of the moments that make Ballroom so iconic. The outfits, the performances, and the fierce personalities of each individual shine through as they give a piece of themselves on the runway.

This installment includes the following balls:

As we continue to explore, record, and archive this project is ongoing!

Eboni Boneé Coleman Explores Faith & Love in "We Believe in God" Denver Center for the Performing Arts
Out Front Magazine: Queer Faces of Color To be a Black Woman, To Love a Black Woman